New Henley: A story about love, technology and freedom 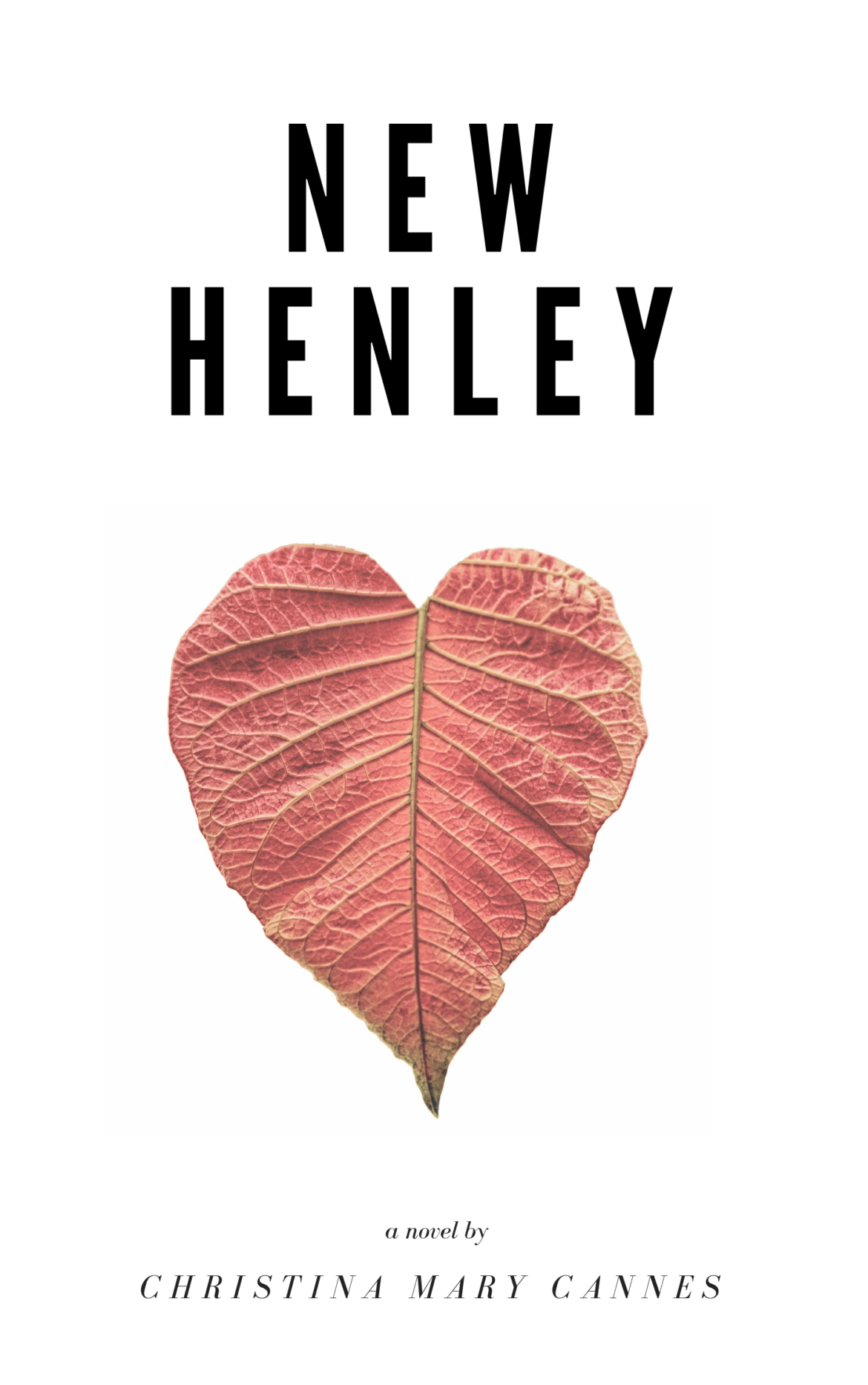 A cardiac surgeon and rising son of New Henley’s elite, Alistair Van Doren desperately wants to escape the shadow of his politician father. When he develops a prescient heart device, he is forced to see it used for darker means—as a natural selector. He becomes aware of the true cost of his success and the nefarious men who rule New Henley, when he meets Mr. Zhao—a patient who teaches him the difference between love and reason.

A wild spirit trapped by a world that rewards blood, Ana Arendt is an innocent Eve locked in a false paradise. Forced to serve New Henley’s powerful visitors as a Domatron, she tries desperately to repress her past—but it haunts her at night in veiled dreams. Although she is promised the reward of a happy family life, Ana yearns for the freedom to choose her own destiny. When she meets Alistair, he discovers a past intertwined with powerful enemies.

Separated by class and position, Alistair is forced to reconcile his deepest beliefs with the paradise he sees in Ana—Ana must confront her ghosts and challenge the prescribed order. New Henley is a story about the mind and the heart, the science of the soul and two lovers trapped by time and circumstance.

From the author: I wrote New Henley after moving to Australia from the United States. Looking back on my life, I could see how clearly we were all trapped in a matrix constructed by narcissistic greed and that the people with power were not the politicians but the wealthy businessmen who paid for their campaigns. New Henley is the story of two people who decide to create their own life despite what society thinks is best. It’s about finding yourself in a world that does not want you to truly know who you are and following your heart.

About the author: Growing up in the US, Christina decided at a young age that she was not going to follow the crowd. At 27, she sold everything she owned and moved to Australia. She spent a decade wandering the expansive, open spaces and deserts only to discover that our most challenging and rewarding journey lies inside us. And that we, along with nature, are our most powerful healers.

She founded Big Beautiful Sky to inspire people to look up and look in. We get so focused on the minutia of daily life that we forget how powerful and limitless we truly are – as wide-open and endless as the big, beautiful sky.