Power and Authority: What the Saturn Pluto Conjunction in 2020 Could Bring

Anything not in alignment with who you’re meant to be in 2020, has been cast in the fire and turned to ashes. It’s been an abrupt and straight-to the-point kind of year leaving us stripped down to our core and a bit hesitant knowing that more change is coming – major change.

Astrologically, the year 2020 will feel like a rollercoaster that never loses intensity. From the first days of the year until the very last ones, each month features critically important planetary cycles that will undoubtedly set the tone for many years to come.

The year begins right after a powerful total solar eclipse conjunct Jupiter in Capricorn on the 26 December. Two weeks later, a lunar eclipse on January 10, at 20 degrees Cancer welcomes in the new year with the Saturn–Pluto conjunction two days later. This conjunction occurs exactly on Pluto and Saturn’s respective nodes, and is also tightly conjunct the Sun, Mercury, and Ceres. BOOM! Welcome to the new decade.

Saturn conjunct Pluto is a major planetary event – the one that ushers in a new age. It occurs on average every 34 years. The last conjunction was in November 1982 which kicked off the cash boom economy of the 1980s and created the internet.

When the two most serious planets align there are tough roads ahead but expect major leaps forward. Restriction and limitation force us to work hard at change and transformation – what once worked doesn’t and we have to find new ways of doing things. It’s all part of an evolutionary process that builds new foundations so we can prosper in a different way during the next cycle.

Saturn conjunct Pluto during this cycle is also a stellium including the Sun, Mercury, Saturn, Pluto and Ceres, all square Eris. This can mean shakedowns in large organizations like multinational corporations, superpower countries, the UN, NATO, WHO and trading. Remember, there’s a US election in 2020 so in keeping with this theme, expect propaganda from leaders focused on power plays, world trade and climate change. China and the US could openly challenge each other for global domination.

There may also be changes in how we use natural resources, the structure of the banking system, and who we elect both regionally and nationally. The core intention of the Saturn–Pluto conjunction is to increase value and empower systems, but this can also create corruption which could trigger a severe economic recession. At worst, with Mars in Aries retrograding later in 2020 and squaring the Saturn–Pluto conjunction, serious political conflicts and even a global war are possible. At best, a whole new way of doing things that empowers everyone equally is also possible.

Saturn is in favour of a balance between the rigidity of structure and air. From astronomy we know that Saturn is a giant gaseous planet that also upholds an extremely sophisticated and arguably the most beautiful system of rings and moons in the Solar system. The astrological influence of Saturn expresses this duality.

Saturn is also closely linked to karma, the spiritual principle of cause and effect. In the context of karma Saturn acts as a celestial timekeeper and a taxman who decides the timing of the effects of past deeds.

Pluto – Ruler of Transformation and the Underworld

The god Pluto rules over the Underworld, the mythological place deep inside the Earth where no light can penetrate. Here, it’s so dense that no mortal human can reach its depths. The underground is full of riches – both mineral and geological – and the wealth of human possessions that fall into Hades after individual souls depart the Earth.

The action of Pluto is the one of implosion and transformation. Pluto rules over death and resurrection and the principle of karma fits in here really well. While Saturn can be seen as the celestial clockwork, Pluto is the force that comes to power when the time is due. And with great transformation comes the mining of riches. Pluto is tough but not scary and well worth the effort.

Both Saturn and Pluto are very slow planets. Saturn takes 29 years to complete its orbit around the Sun. Pluto requires 248 years – a deep mining.

The two planets meet together approximately every 33–38 years, and those conjunctions have a deep impact on the world at large. The active phase of a Saturn–Pluto conjunction usually lasts about just under two years with a very slow developing curve that also includes two retrograde periods for each planet.

As much as those events could be painful, it is important to realise that they are the action of cosmic necessity that ensures the health and survival of the bigger system. They are akin to the principle of Darwinian selection — taken to the global and societal scale.

The current Saturn – Pluto conjunction will finally complete on Jan 31, 2021 with the 10º orb between the two planets. How will the world will look then, it makes us wonder?

The history of the turbulent 20th century began with a triple conjunction due to Saturn and Pluto changing between direct and retrograde movement. The dates of exact conjunctions were:

On June 28, 1914, in an event that is widely regarded as sparking the outbreak of World War I, Archduke Franz Ferdinand, heir to the Austro-Hungarian empire, was assassinated. From 1914 up to the next conjunction of 1947 there were two world wars and a complete break-up of the British Empire which enthroned the United States as the world’s dominant empire.

This period saw the ending of the Second World War and the emergence of the modern. The United States dropped nuclear bombs on Japan and the nuclear race and space race began. The International Monetary Fund (IMF) was founded and India and Pakistan gained their independence.

A short but severe recession hit the US between July 1981 and November 1982. On January 1, 1983 the agreement was reached on the global network protocol TCP/IP, and from there, researchers assembled the “network of networks” which became the Internet. The Internet forced global economies into a new phase of wealth generation based on being remote: remote production, remote exploitation, remote purchases and remote souls of the social media.

We don’t know exactly what 2020 will bring, but it will be a game changer.

In April, Jupiter catches up to Pluto for another new cycle conjunction, in close proximity to Saturn. Later in the year, from August until December, Mars goes retrograde in Aries and square Jupiter, Saturn, and Pluto in turn.

And then another total solar eclipse takes place on the day of the Northern Hemisphere summer solstice/Southern Hemisphere winter solstice cardinal point of 0° Cancer. During his time period, life as we know it will never be the same.

Expect the unexpected for the first six months of 2020. From the January eclipse until the June eclipse, there will be major shakeups and restructuring coupled with international competition for global power, democratic uprisings and perhaps some new ways of doing things. Perhaps this cycle is time for us to collectively realise that we already have power and authority over ourselves and we don’t need to externalise or give it away to those on the outside. Power to the people. 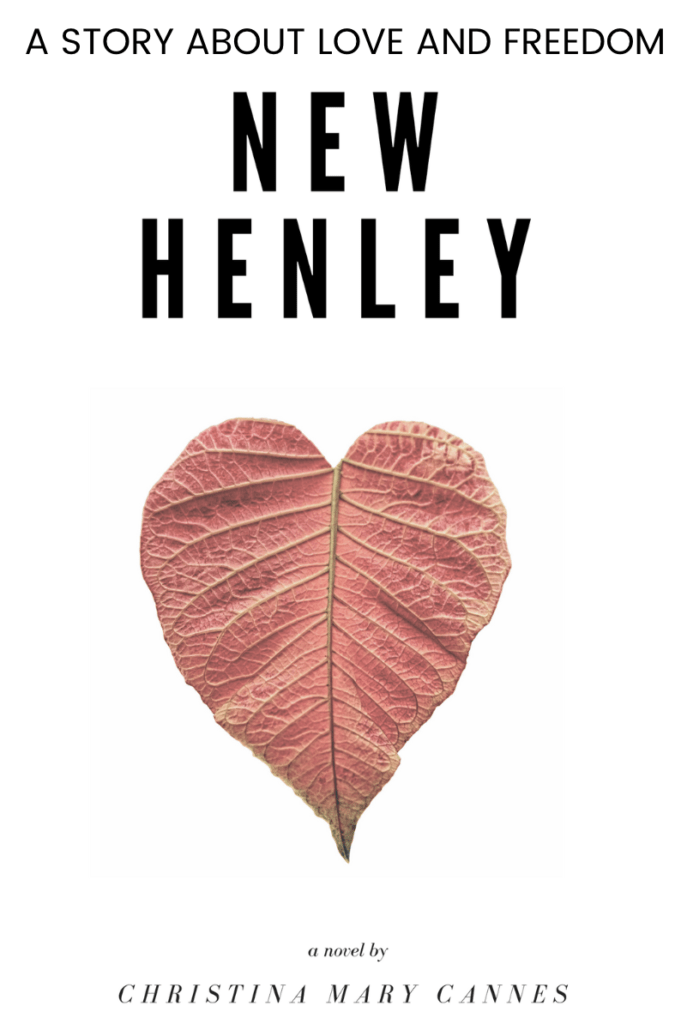