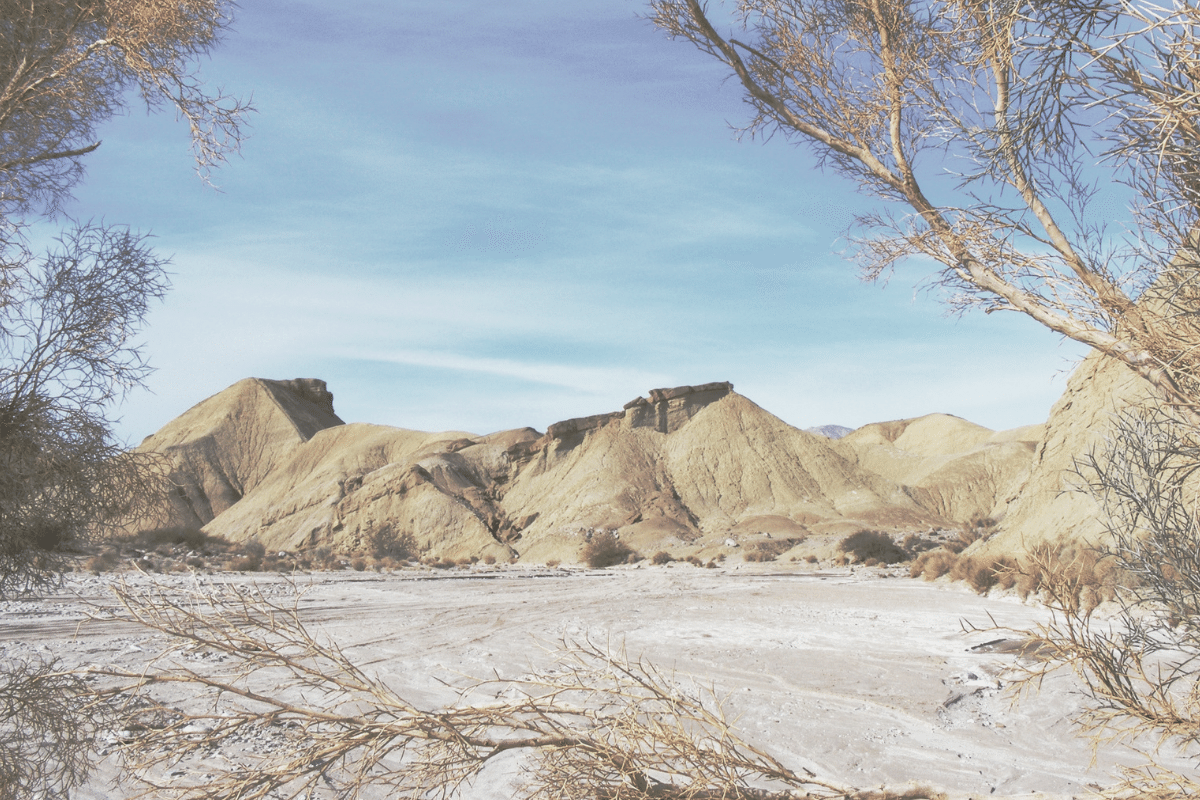 Welcome to the new year – finally. Did January feel like a slow weird dream? It was relaxing but also a bit like being underwater – if you found yourself collecting forks and talking to crustaceans don’t feel bad. At any rate, we have ushered in the Chinese year of the earth pig which makes me want to roll around in mud and celebrate the new messy (peace out Marie Kondo). How about that new moon in Aquarius on 4/5 February? Yep, it deleted the last decade so welcome to the new earth free of the traps of the past. Portals to the future (aka moments in time with no planets in retrograde) come about like blank canvases – create what comes through, sprint towards the future and enjoy the process.

But back to the big stuff. Chiron is about to leave Pisces and enter Aries (18 February 2019 – 2027) and then Uranus leaves Aries and enters Taurus (6 March 2019 – 2027). What does this mean, you ask? Everything. I don’t know about you, but I’ve been waiting for this for my entire life (it’s a great day when you realise you’ve actually been preparing for this epoch since birth, bit-by-bit, piece-by-piece).

The last time Chiron went into Aries was 1968 – yes that’s right, as in the hippie era. “By 1968, hippie-influenced fashions were beginning to take off in the mainstream, especially for youths and younger adults of the populous ‘Baby Boomer’ generation, many of whom may have aspired to emulate the hardcore movements now living in tribalistic communes, but had no overt connections to them. This was noticed not only in terms of clothes and also longer hair for men, but also in music, film, art, and literature, and not just in the US, but around the world “(Wikipedia).

In 1969 Woodstock changed the course of music history. From there the hippie movement went mainstream, rippling it’s back-to-the-garden, natural birthing, psychedelic-taking, long-hair, bell-bottom wearing, cultural transformation to every inch of life. There was no stopping it

With Uranus about to go into Taurus, there is another wave of earth energy wafting in. If Uranus in Aries was Elon Musk, then Uranus in Taurus is Kimbal Musk (Elon’s food tech pioneer brother). For this transit, hone in on all things natural and healing like plant-based diets, minimalist/planet-loving living, alternative therapies and possibly the end of currency (the last time Uranus was in Taurus the Great Depression and WWII kicked off). Hack dank energy out of your field, plow those fertile fields and lay down new seeds.

Rather than fret about these new energies taking hold, sit back and sip some magic mushroom tea, put on your favourite pair of velvet pants, pop on some Tame Impala and let the magic of the next seven years guide you down the yellow brick road (song by Elton John written in 1973) towards your new propagation farm-based, earth-loving business. Or carve out some time to micro-dose, build a disruptive app and join a movement to drive the last nail in the patriarchy’s coffin. See you on the other side.