Three Ways Trauma Affects Your Business
PODCAST: Life as a Psychic Medium
Wealth Building Basics: A Quick Guide to Budgeting
Achieve Peak Performance with Intermittent Fasting
How to Reprogram Your Subconscious
I’M LOVING…
The Technological Difference Between Spirit and Soul
Is Your Mind a Cult or Cultivated? Here...
WOMEN NEED MORE RIGHTS THAN ANYONE ELSE
Emotional Regulation: The Most Important Skill you Will...
WealthBusinessHealth

Limiting Beliefs: How Clearing These Can Help You Live Your Best Life

Your outer reality is a reflection of your inner reality. This is the true secret of life.

To change your outer reality, you must first change your inner reality. And the best place to start is by taking inventory of your limiting beliefs.

Have you ever come up with a great idea, felt really energised and inspired and then blasted off to get started and do some work preparing to birth this new idea into the world when suddenly the voices in your head start telling you that “you can’t do that, you’re too poor, or you’re not pretty enough, or you’re not qualified to do that?”

These little voices are your ego (the narrator) reinforcing your limiting beliefs.

Sometimes these voices even sound like someone you used to know (hint: mother, father, teacher). Often these beliefs are called an “inner critic” or “negative self-talk” but it goes deeper than that.

We are powerful creators who can materialise just about anything we set our minds to and work towards. We deserve what we desire (if you don’t believe that, you have limiting belief work to do).

If you are not creating the life you want, then it can be determined very easily that you are blocked by limiting beliefs and only able to create from a belief system that was installed in you by your family or society.

Don’t fret, there is a sure-fire way to clear these beliefs and reprogram them to work with you.

What are Limiting Beliefs?

Limiting beliefs are intended to keep you safe in dangerous or difficult situations when you were growing up. But as you get older and begin to create your life, you bump up against these beliefs and they become limitations.

Limitations can often be felt when you try to manifest, start to create something new in your life or explore a new place. Often you are met with blocks, sabotage, the same-old same-old, or intense emotional triggers.

“Why is this happening?” you ask, wondering why your life isn’t perfect even with your perfect diet and yoga routine.

Between the ages 0–14, you are exposed to the world through filters. Filters are created by your parents, society, media, religion, education and all the other ways you experienced life on planet Earth. These filters assist in creating beliefs in your subconscious (body-mind).

We often also simply absorb the energy around us, so even though we might consciously know what is going on around us is not ok, our subconscious is still programmed based on our surroundings. We are sponges until we reach age 14.

Many times when you try to manifest something — whether it’s a new job, new partner or even just a new car — you bump up against things not going as planned or you’re creating “new” things which still seem like the same old things — these are patterns.

For example, when I was a child I wanted to be a doctor. I had a doctor’s kit, studied anatomy, understood the way the body worked and pretended to work on my teddy bears and dolls. My mother didn’t think that was a good plan. When I was nine, she told me that I was bad at math and would never be able to get into medical school. She told me this over and over again in an effort to “help” me.

Rather than encouraging me to follow my dream and help me emotionally and academically, she programmed a limiting belief into my subconscious which then turned into several limiting beliefs.

These beliefs were: “I’m not smart enough. I’m not good enough. I’m bad at math. I can’t be who I want. I will never get into medical school and become a doctor. I will fail.”

Looking back, she was trying to help me. She believed I should find a career that was easier for me to pursue. But because of what she said, I gave up on my dream, stopped studying anatomy, stopped healing my teddy bears and dolls and felt lost in the world. I began to perform even more poorly in math and stop applying myself in school.

After almost failing out of high school (living with abusive parents is not healthy for anyone), I went on to university, received an academic scholarship, graduated with honours and have consistently used data and statistics to inform all parts of my life. Now, I work based on what’s in alignment with my core values and authentic belief system because I have learned how to reprogram my beliefs.

My mother had single-handily re-created my life’s course with one statement based on her belief system which I then programmed into mine. Until I was able to re-write this implanted experience and clear my limiting beliefs (along with the stuck emotions and trauma), I never felt like I was working in a profession that was my true calling. I felt like I was just working to get a pay-check and forcing myself to leave my authentic self at the door. I was constantly working for narcissistic bosses who did not see my value and attempted to impose their belief systems on me.

These types of experiences happen so often in our life that if we actually went back to our childhood, we would be amazed at how susceptible we were to other people shaping our lives. And when you clear limiting beliefs, that’s exactly what you have to do.

Without going back to the root cause (the experience/trauma from ages 0 -14 that implanted the limiting belief), the issue will not be truly cleared and re-programmed. But saying positive affirmations is nice too — it’s just like planting a garden over a toxic waste dump. Eventually those plants die unless you clean the soil beneath.

Here are some examples of limiting beliefs:

There are hundreds more — and we all have them.

All of these beliefs are linked to emotions and experiences in your lifetime that shape you.

The trick to re-programming your subconscious is to determine the negative patterns in your life, investigate what’s causing those patterns (it’s usually an experience from ages 0–14), and then clear and re-write those experiences to open up your life to health, happiness and abundance.

Following and tracking patterns, emotions and triggers is a great way to start investigating.

By clearing and re-writing limiting beliefs, you will re-program your inner reality and therefore create an outer reality that resonates and reflects your authentic self. It’s like taking the breaks off when it comes to living life on your terms and manifesting. And once you start clearing you become limitless and unstoppable. There isn’t anything you can’t do!

How do you know you’ve successfully re-programmed?

In order to effectively and completely reprogram limiting beliefs, I created a modality called BELIEF HACKING™.

BELIEF HACKING™ clears the experience, emotions, limiting beliefs and trauma from your physical body, energetic field and time-track (past, present and future).

BELIEF HACKING™ works by accessing the dimension where the limiting belief (root cause) was first created, clearing it and re-programming it.

BELIEF HACKING™ accesses the root cause using the body’s information system (the subconscious) to pinpoint the first age in this lifetime a traumatic or negative imprinting experience occurred.

Sometimes the root cause can also link back to other lifetimes, but usually the blockage is related to something that occurred between the ages of 0–14.

Once cleared from the physical and energetic bodies, the looping, sabotage patterns and feelings of “stuckness” caused by these limiting beliefs subside and you can freely move through the former blockage into a new level of creation.

The emotions, experience and limiting beliefs locked in during the trauma are cleared as are your physical or mental symptoms caused by the trauma.

Because of limiting beliefs we can often feel stuck or trapped and as though our lives will never improve.

If you want to find out more about BELIEF HACKING™ click here. 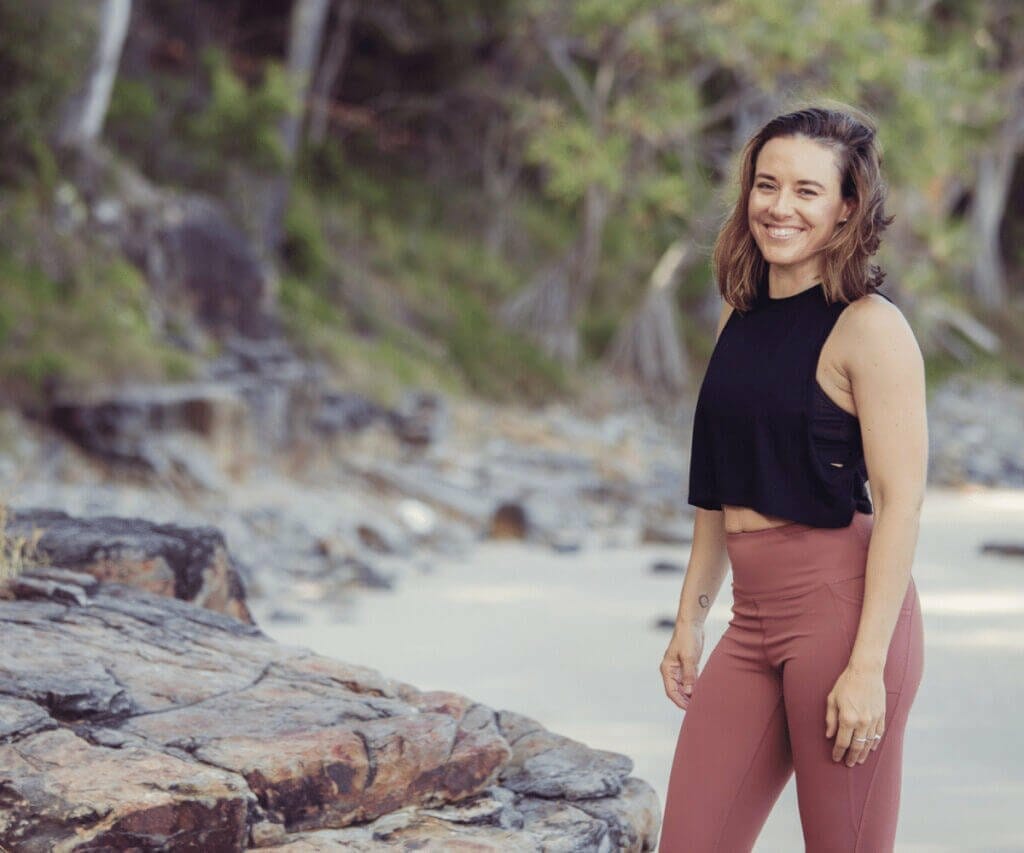 PODCAST: Life as a Psychic Medium

How to Reprogram Your Subconscious

The Technological Difference Between Spirit and Soul

Is Your Mind a Cult or Cultivated? Here...

WOMEN NEED MORE RIGHTS THAN ANYONE ELSE

Emotional Regulation: The Most Important Skill you Will...

What to Do When You’re Feeling Triggered

How I Used Alcohol to Cope with My...

FREE Workshop: Stepping into your Individuality and Accessing...

On Circumstantial Citizenship and Letting Go of Identity...

Domestic Violence as a Symptom: New Book to...